I have now been sculpting for more than 30 years. Since 1987, when I first started working on making wax models, I have been privileged to cast works in bronze with foundries such as Burleighfield; Morris Singer; Pangolin; Castle and Talos,  as well as working closely with famous sculptural enlargers, or agrandisseurs as they are known in France, …… Robert and Olivier Haligon in Paris and Richard Clarke in England. 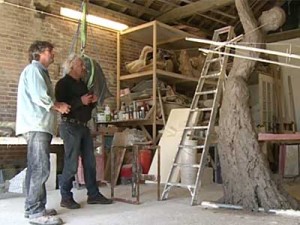 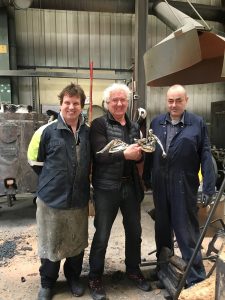 My hand-eye skills come from over 40 years experience in reconstructive dental surgery where mistakes can never be made. With a work of art one can usually make corrections but not so when one is operating on a patient!

In the 1970’s, as a collector I started buying French Sculpture from Bruton Gallery in Somerset who specialised in the school of Rodin. Bourdelle, Dalou, Falguiere … and I also collected a number of 19th century French animalier works, Antoine Barye, P.J.Mene … 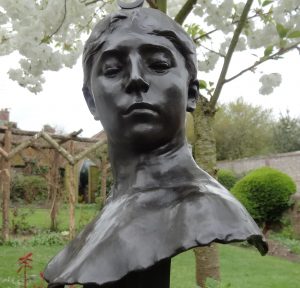 The Goddess Diana by A. Falguiere 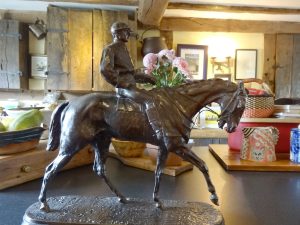 My first wife Sue worked as the PA to Noel Annesley, who later became Chairman of  Christies, and so I spent a lot of time in their auction rooms absorbing art, as if by osmosis.  I also always managed to spend a few hours in galleries and museums. Gradually my tastes developed and I became more and more interested in contemporary work. You can probably see, in the resulting sculpture that I have made, that my greatest influences range from Picasso, Matisse and Moore through Ben Nicholson and Barbara Hepworth to Chirico, Cesar and of course Giacometti, and many more. Rodin however,  as the father of French sculpture in the 19th century was an early source of inspiration .  In the way that I love jazz as well as classical music I seem to have very wide ranging taste in the arts and therefore, and I am not ashamed to say so, I have a host of influences.  I think most artists do. 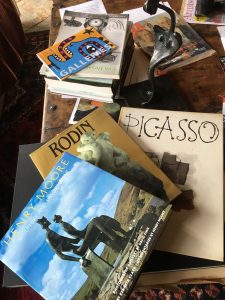 HOW I FIRST STARTED SCULPTING IN 1987

After a very kind and generous sculpture lesson / demonstration in 1987 from the Dutch Sculptor Kees Verkade in his studio in Antibes market, what then followed was a series of amazing life changing events.

It led to me starting to sculpt and work on maquettes in wax and then soon afterwards to being introduced to cast in bronze, Initially at the Burleighfield Foundry. Here Eric Gibbard, Ted Knell and Dennis Ball all encouraged me to produce one wax after another, and some of these works suddenly found their way to being cast as large bronzes for leading corporations and governments as well as for private collectors. 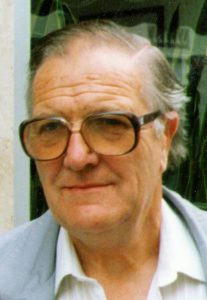 When I wasn’t with patients I worked endlessly at my sculptures and before very long I was lucky enough to have some important commissions. 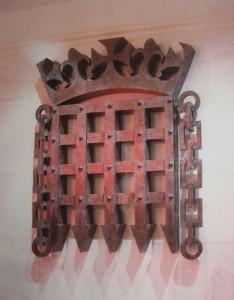 PORTCULLIS and CROWN for THE PALACE of WESTMINSTER 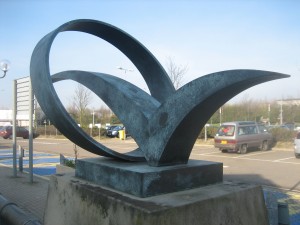 THE OPENING OF THE CHANNEL TUNNEL 6th JUNE, 2004 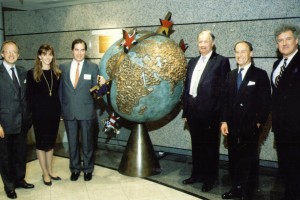 THE TRADING GLOBE at LIFFE 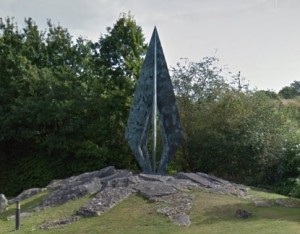 THE BRITISH GAS ‘FLAME’ at READING and at LOUGHBOROUGH 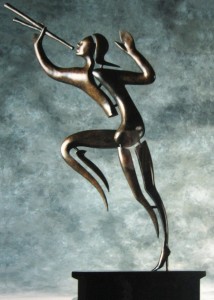 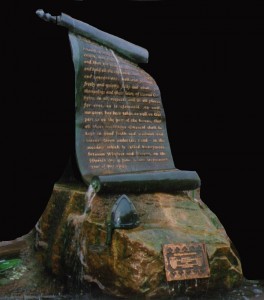 THE MAGNA CARTA FOUNTAIN for RUNNYMEDE COUNCIL AT EGHAM

Then my largest commission of all, a heroic 17 metre bronze with its surrounding architectural features for the Malaysian National Stadium.  This sculpture and its huge arches and a 100 metre water feature, all of which I helped to design, fronted up the 4th biggest sports stadium in the world, built to house The 1998 Malaysian Commonwealth Games at Bukit Jalil, south of Kuala Lumpur. 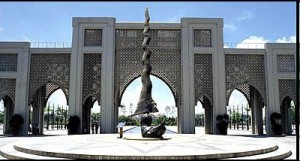 I now make both Corporate and Private commissions, working from my Chichester base.

Together with my team I now run

This project is FREE at the point of use.

By using ART as a medium to stimulate children’s interest and endless creativity, they learn about animals, wildlife, endangered species and conservation. 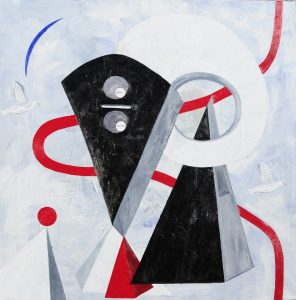 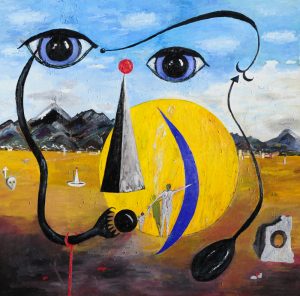 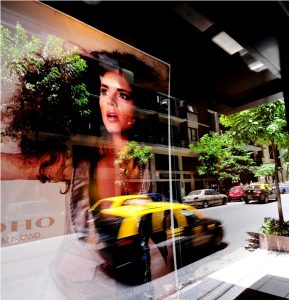 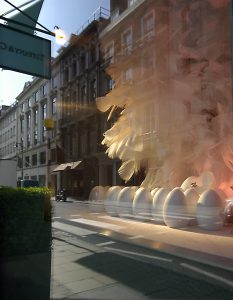 I ENJOY WRITING CHILDREN’S STORIES ABOUT ‘THE BOWDLEFLODES’ 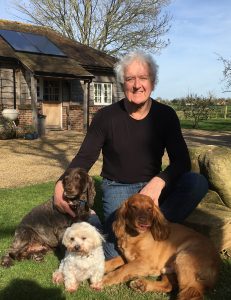 May I extend an open invitation to visit my home and my Studio and Gallery near Chichester. It can be an exciting day out as Pallant House Gallery and The Cass Foundation Sculpture Park are nearby.

All my work is of course for sale and both Private and Corporate Commissions are very welcome. .

Lunch or a glass of good wine might encourage you……………….haha!!

Just call or email me at:-  neillawsonbaker@aol.com 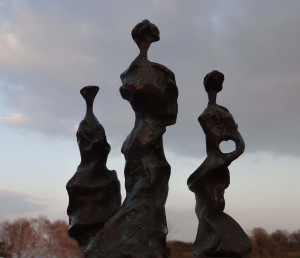 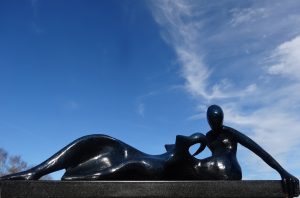 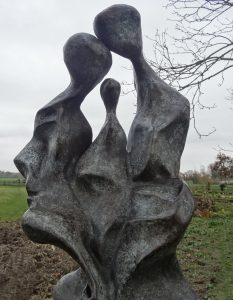 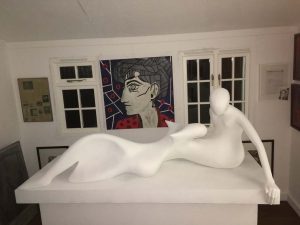 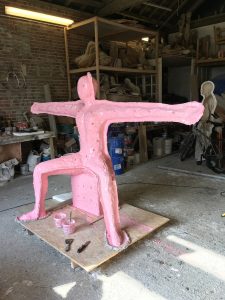 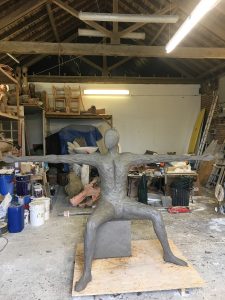 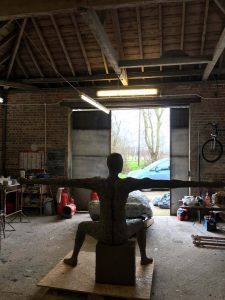 BREADTH of MANKIND under construction in March 2017.